A few weeks ago, I entered YeahWrite’s quarterly writing contest – nonfiction this quarter. My task was to write a mostly-true personal essay in 1,000 or fewer words to the prompt “They told me so.” In other words, I had to write an essay about a time when someone earned the right to say “I told you so!”

I had no shortage of material from which to choose, but I finally landed on the story of a hike my son and I took seven years ago (the “DJ” references are, of course, to Daniel.) This is that story. I won’t know until tomorrow if I scored highly enough to make it into the top ten writers… fingers crossed! If so, I’ll get a brand new prompt this weekend.

Without further ado, here is “Finding Our Way.”

Photo by Mihis Alex on Pexels.com

The last sip from my water bottle was warm, far from refreshing. The unrelenting summer sun had long since melted the ice I’d added hours before. Beside me, my 12-year old son sighed. Sweat glistened on his brow; the grimace he wore darkened his normally-sunny countenance.

“Mom, we missed the turn. It was back there!”

“We didn’t miss it. We haven’t come to it yet. It’s supposed to be up ahead. Watch your step!”

I hadn’t seen a signpost. I was sure I would recognize it when we reached it.

Mud caked my shoes, a souvenir courtesy of the thunderstorms that had rolled through the area overnight. Unfortunately, the rain hadn’t done anything to reduce the humidity; the air was heavy.

We had chosen to hike the trails at a nearby nature preserve, opting for the three-mile ring around the western edge of the park. Well, saying “we” chose it was not entirely accurate. I picked our destination that day, forcing my pre-teen away from his Xbox for a summer afternoon. I was sure spending time in nature with mom was something he would look back on with fondness later in life.

Perhaps much later in life, I thought wryly as I watched DJ swat a mosquito. His scowl deepened.

We hadn’t been on this particular trail before, but I’d done plenty of hiking elsewhere. I was confident I’d have no trouble following the markers. I’d hoped hiking was an activity DJ and I could enjoy together. That prospect was becoming increasingly unlikely. We trudged along in silence, scouring the horizon for the signpost that would point us back toward the trailhead and the parking lot beyond.

The trail was supposed to be an easy circle, passing a meadow of wildflowers and prairie grasses and winding through a forest-like area before returning to the point of beginning. The tree cover had offered a welcome respite from the midday sun, but its relief was short-lived.

What if he was right and you passed the turnoff?

Scanning the horizon, my heart dropped when I saw a massive oak ahead at the bend in the path. Had we passed the tree already?

Trees all look the same; that’s all.

“It’s back there, Mom. If we keep going straight, we’ll run into the forest again. Then we’ll end up going six miles, not three. I want to go home. My feet hurt.”

Was his voice getting deeper? I thought it was. Just one of many changes I’d noticed recently as my boy sprinted toward adolescence. He was still an inch shorter than me and mostly still willing to do what I asked him to do. Still a boy, but fast becoming a man. My heart lurched again, for reasons wholly unrelated to our current predicament.

I forced a cheery tone. After all, I was the parent here. I was leading this expedition and needed to model positive behavior. My current state of mind, however, was anything but cheerful. My feet were sore too, and the insects had more than earned the name “bugs.” Beads of sweat trickled down my back. Still, we forged ahead.

When the canopy of trees that marked the entrance to the forested area appeared ahead, I could no longer deny my mistake. I stopped in my tracks and turned, holding my hand to shade my eyes as I looked at my son’s flushed face. DJ stopped to face me, shoulders tight and eyes downcast.

I took a deep breath.

“OK, you were right. I don’t know how I missed the sign, but I did. I’m sorry. At this point, I think we’re more than halfway around the trail again. It probably makes the most sense to just keep going. What do you think?”

His eyes met mine as the question hung in the air. This was somewhat unfamiliar territory for us. I was used to leading, to making all of the decisions, although in recent months I’d made more of an effort to listen to what DJ had to say.

Clearly, if you’d done that earlier on this hike, we wouldn’t be in this situation. The irony wasn’t lost on me.

A long moment passed. All around, nature hummed. DJ looked at the ground behind us before turning to face forward again.

“Let’s just keep going. I’ll tell you when I see the turnoff if you don’t see it.”

His tone was resigned, his deeper voice reminding me again that he wasn’t a little boy anymore. I swallowed hard, another apology spilling from my lips as I followed his lead for once. It was a strange feeling, a shift in the dynamic of our parent/child relationship.

Shortly after we exited the trees for a second time, DJ pointed to the right.

The worn metal sign was partially obscured by a tree branch, but it was still quite visible. I couldn’t believe I’d missed it.

What else had I missed in my blind certainty that I was right? Had there been other scenarios in recent weeks or months when I should have taken the counsel of my child? I wanted him to be a leader in his own right. So, why was it so hard to listen to what he had to say?

I pondered these questions as we walked to the car.

“I really am sorry,” I offered again.

I took a last look at the trail we’d just traversed, twice, due to my error, and I considered his words. I wished I’d been more willing to listen to him on our hike.

Putting the car in reverse, I glanced at the young man sitting next to me. “Next time, you lead. OK?”

While DJ didn’t answer directly, I chose to interpret his grunt as an unequivocal “yes.” 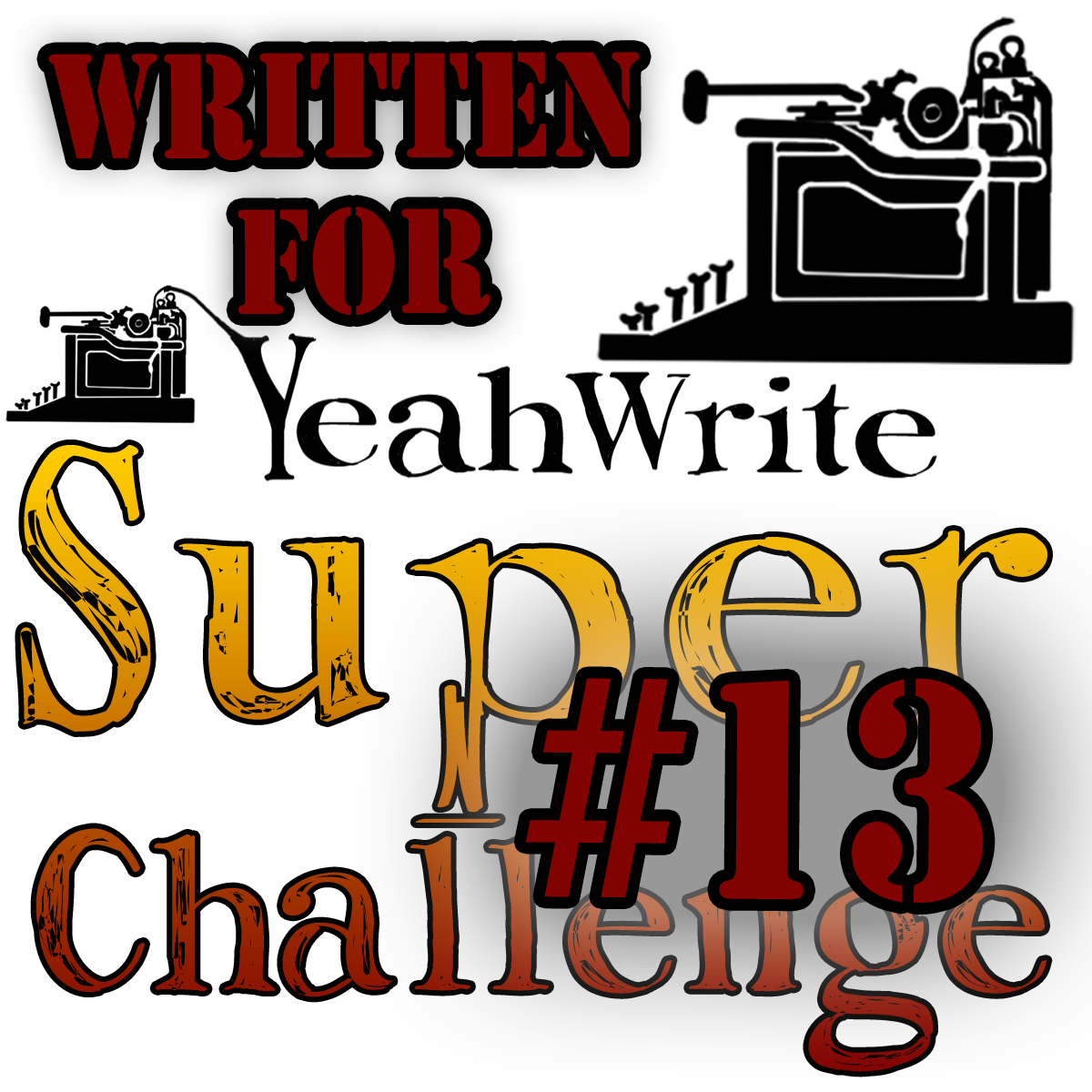